We offer the best services for you !!!

We have experienced professionals to assist you with your needs. We take pride in offering quality services. Our client's satisfaction keeps us going. We offer wide-ranging services to our clients. We work from the data collection process to the preparation of reports and power points. We also offer university and individual skill training programs.

Conducting market study of national and international markets. By providing empirical evidence and strategies, we...

Focus of our Research. Research in our department focuses on various social science research topics,...

Application Our statistical consulting services are available to government, corporations, and development organizations. Our speciality...

We are researchers to help you with your data needs

We believe in providing qualitative services to our clients. We believe that data is the revolution. It brings insights to our world and can help magnify the research avenues in every sector.

We believe proper research and data can help any organization and economic sector solve their issues.

We are the data cupids who believe a gap between demand and supply of data analytics and machine learning skills can be filled through our engagement.

We are ready to help you with all kinds of your research and data needs. Following are the major themes in which we assist for the analysis:

What client say about us! 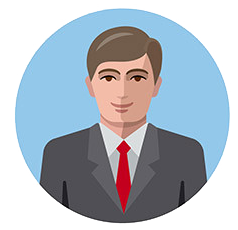 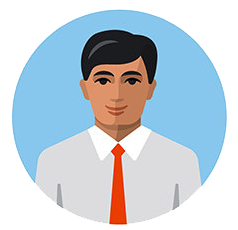 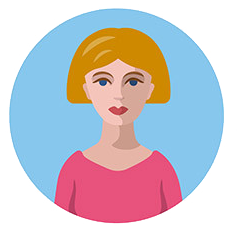 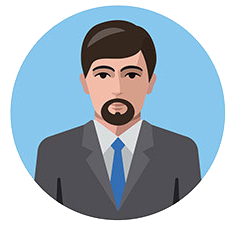 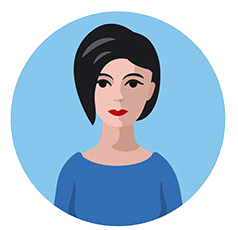 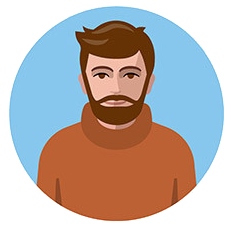 Using my Amazon Sales data, they provided me insights into the product that are having the most sales, cost, and benefit ratio and highlighted the products that can be sold with greater profits.

I have been trained to work on research. They were very supportive and helped me to understand how data analytics actually worked outside the books. After training, I got a placement offer from 5 companies.

Data Chanakya has recommended to me how to expand the toy business in India. They highlighted the foreign and domestic competition especially in terms of price and quality. They pointed out the cities where we can set up factories.

They are highly skilled in Stata and R programming. They did an excellent job in preparing the reports. Provides prompt and patient responses to any queries or questions. Highly Recommend.

We needed to do causal effect research using NSS and NFHS data from India. They cleaned data, prepared a proper methodology, used machine learning tools and provided greater insights for our research question. Did a great job.

I was struggling with my job as the job required advanced use of software's like R. I didn’t know how to even clean data. They helped me to secure my job. I can write programs in R now. They were true saviors. 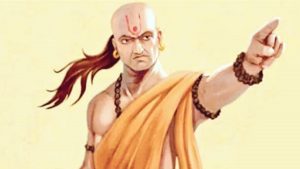 Chanakya was a teacher, economist, philosopher, and royal advisor from ancient India. Traditional accounts identify him as Kautilya or Vishnugupta, author of the Arthashastra, an Indian political treatise of the 4th and 3rd centuries BCE. His work is considered an important precursor to classical economics in India as he is known as the father of political science and economics.

His writings are famous even in today’s world and he inspires political and economic theories.

We will follow his wisdom in today’s data revolution.

His words describe how important is to research before taking any action:

“He who is prepared for the future and he who deals cleverly with any situation that may arise are both happy, but the fatalistic man who wholly depends on luck is ruined.”

“A person who cannot decide his goal, simply cannot win.”

“A person who is aware of future troubles, and fight against them with his intelligence will be always happy. And a person you remains inactive (without working ) waiting for good days to come will destroy his own life.”

“Once a man’s ambition is kindled, nothing can stop him. For a businessman, no country can be too far. For a wise man, there is no such thing as a foreign land. He is at home wherever he goes.”

“Skills are called hidden treasure as they save like a mother in a foreign country.”

“Don’t judge the future of a person based on his present conditions, because time has the power to change black coal to shiny diamond.”